NEWS YOU CAN USE 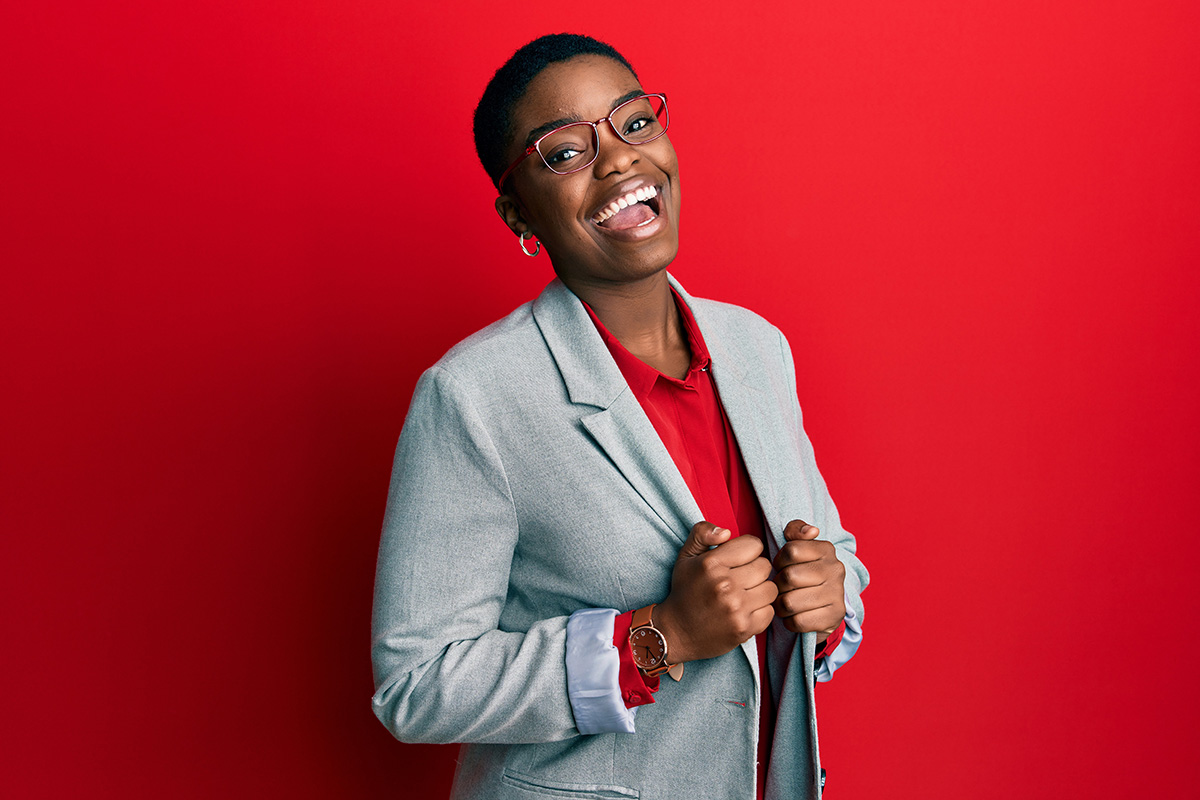 A positive approach to negative experiences

Behavior change can be difficult. The process of forming new habits almost always involves setbacks and struggles, and, although setbacks are normal, they are often accompanied by negative emotions and critical self-talk. Often, individuals trying to make lifestyle changes respond to setbacks with harsh self-talk and judgement. They set a goal, fall just short of reaching it, and then experience a variety of negative emotions and critical thoughts about their behavior. In addition to feeling unpleasant, negative emotions also make behavior change more difficult. Negative emotions impair the prefrontal cortex of the brain which can stunt curiosity, cognitive ability, and creative thinking. Thus, responding to failure with negativity and critical self-talk usually doesn’t lead to positive results.
A great tool for individuals who struggle with self-critical thoughts after setbacks, is self-compassion. Self-compassion consists of three main elements: self-kindness, common humanity, and mindfulness. Essentially, self-compassion is “…extending kindness and understanding to oneself rather than harsh judgment and self-criticism…seeing one’s experiences as part of the larger human experience rather than seeing them as separating and isolating, and…holding one’s painful thoughts and feelings in balanced awareness rather than over-identifying with them.”
Although one might think self-compassion leads to complacency, research shows that self-compassion can help individuals take responsibility for their actions and improve in the future. In 2012, researchers Juliana Breines and Serena Chen conducted four experiments to test whether self-compassion increases self-improvement motivation. They found that responding to a moral transgression, personal weakness, or a test failure with self-compassion motivates individuals to improve themselves and their performance. Additionally, a study conducted in 2007 examined whether self-compassion “moderates people’s reactions differently as a function of whether they perceive a negative event to be their fault.” The researchers found that individuals with higher levels of self-compassion were more willing to accept responsibility for their negative actions, less likely to ruminate after receiving a negative evaluation, and less likely to experience negative emotions when confronted with their mistakes.
Self-compassion is not simply letting oneself off the hook, but rather, it is approaching negative experiences with honesty and kindness. In the words of Kristin Neff, “[We] can own up to what [we’ve] done without fear, because admitting responsibility doesn’t require throwing [ourselves] off the cliff of harsh self-condemnation.” Compassion can be a gateway to emotional wellness, as defined in the Six Dimensions of Wellness Model, as it strengthens our “capacity to manage one’s feelings and related behaviors including the realistic assessment of one’s limitations, development of autonomy, and ability to cope effectively with stress.”

By Meghan Hedrick. Article courtesy of the National Wellness Institute.

Neff, K. (2015, February 21). Does self-compassion mean letting yourself off the hook? Self. Retrieved June 7, 2022, from self-compassion.org/does-self-compassion-mean-letting-yourself-off-the-hook.
© Copyright 2022 Worksite Wellness Council of Massachusetts. All Rights Reserved.
Scroll to Top